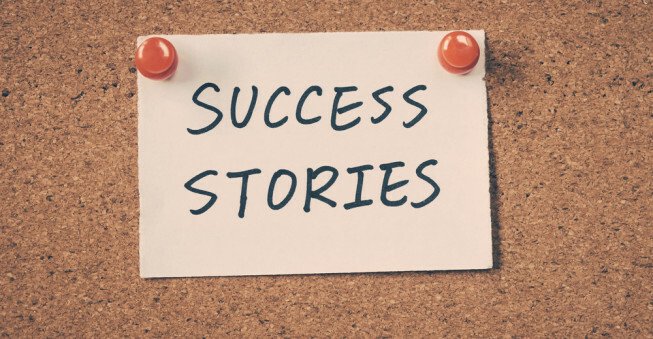 According to DealFlow, Spanish startups have raised a total financing of € 1,101 million in 2020, an amount slightly higher than the total investment in 2019.

Logistics, fintech and health are the sectors with the highest growth of the year, where a total of 338 public operations have been closed.

In addition, 2020 thus achieves the second highest annual collection in the history of the Spanish startup ecosystem, only behind the € 1,227 million achieved in 2018

In this article we will tell you in detail which Spanish startups have managed to raise the largest financing rounds or have achieved a higher valuation in the last two years.

In 2000, when we still did not know what a social network was and Google was only a project in the United States, Jesús and Fernando Encinar returned to Spain with the aim of bringing from there something that until then did not exist in our country: a portal real estate on the Internet.

Together with Fernando Oteiza, the Encinar brothers founded idealista: a website that helped people find a house to facilitate the search process for its users.

Until then, in Spain you could only look for housing through physical real estate agencies and press advertisements.

Based in Madrid, today idealista has a presence in Spain, Italy and Portugal. In addition, the portal is available in several languages in addition to Spanish, such as German, Portuguese or English.

In September 2020, the Swedish fund EQT Partners announced the purchase of the Spanish company for € 1,321 million, becoming the fifth “unicorn” in our country.

With this operation, EQT has controlled 80% of the company’s shares, although the management team led by Jesús Encinar will continue to lead it.

In 2015, the investment firm Apax Partners had taken control of those same shares for a value of € 235 million, with a total valuation of € 294 million. Five years later and with the purchase of EQT, idealista has increased its market value five times, something especially remarkable given the global uncertainty we are facing.

Founded in 2015 by Óscar Pierre in Barcelona, Glovo is an app from which a person can send messages or request a home delivery service to more than 50,000 associated establishments around the world.

With more than 45,000 riders capable of delivering products as different as food or gifts where the customer indicates, Glovo has become the largest on-demand platform in continental Europe and representative of the new digital economy.

Present in 700 cities in more than 20 different countries, the Spanish startup became a unicorn in 2019 by obtaining a financing round of € 150 million, reaching a total valuation of € 1,176 million.

In September 2020, the company sold its Latin American operations to Delivery Hero for € 230 million..

With this operation, Glovo leaves the Latin American market to focus its growth on Europe, Africa and the Middle East.

In 2017, Cabify became the second Spanish startup to reach the “unicorn” category, with a valuation of more than € 1,400 million.

With a presence in more than a hundred cities, Cabify connects more than 400,000 drivers with 35 million potential users to provide them with private transport more comfortably and at a lower price than a taxi.

In 2013 Wallapop was born by the hand of Agustín Gómez, with the aim of transforming the classified ads that he used to see in newspapers and magazines into the digital world.

With the birth of the company, Agustín sought to connect people from the same neighborhood through the sale of second-hand products.

Thanks to the “Media for Equity” agreement that its founding partners signed with Atresmedia practically in the beginning, Wallapop began to grow rapidly in Spain and attracted national and international venture capital investors such as La Caixa or Bonsai.

Today, Wallapop’s business model is focused on fostering new business opportunities based on the responsible and sustainable consumption of second-hand products.

Wallapop has recently reached a market value of around € 1,000 million, becoming one of the five Spanish unicorns to do so.

Although so far we have talked about startups with a very high valuation in the market, you don’t have to be an Idealist or Glovo to be successful with your startup. Here we leave you some exaples of new Spanish startups .

JobandTalent, a startup that connects temporary work companies with people who are looking for them, has managed to close an investment round of € 78 million just over a year ago.

Pagantis, a fintech that offers instant financing to ecommerce consumption, has closed investment rounds of up to € 65 million.

TravelPerk is a Barcelona startup that is dedicated to the management of business trips for companies and has raised more than 133 million euros in a total of five financing rounds. The last, of 53 million.

Two weeks ago, it also completed the acquisition of the American NexTravel to facilitate its expansion into the United States.

SpotaHome is an app dedicated to renting rooms for medium and long stays, especially aimed at students. Idealista competition, this startup is valued at more than € 150 million.

Fever is a company that offers leisure plans in large cities such as Madrid or London and that has raised more than € 70 million in financing rounds.

And while we could go on, we don’t want to overwhelm you with a ton of more examples. All these companies started like you, from the bottom and growing little by little thanks to hard work by their founding partners and through successive rounds of financing, many of them in a year as complicated as the one we have just experienced.

If you have a startup and need help to raise a new round of financing but you don’t know very well how to do it, from The Startup CFO we invite you to contact us to see if we can help you. 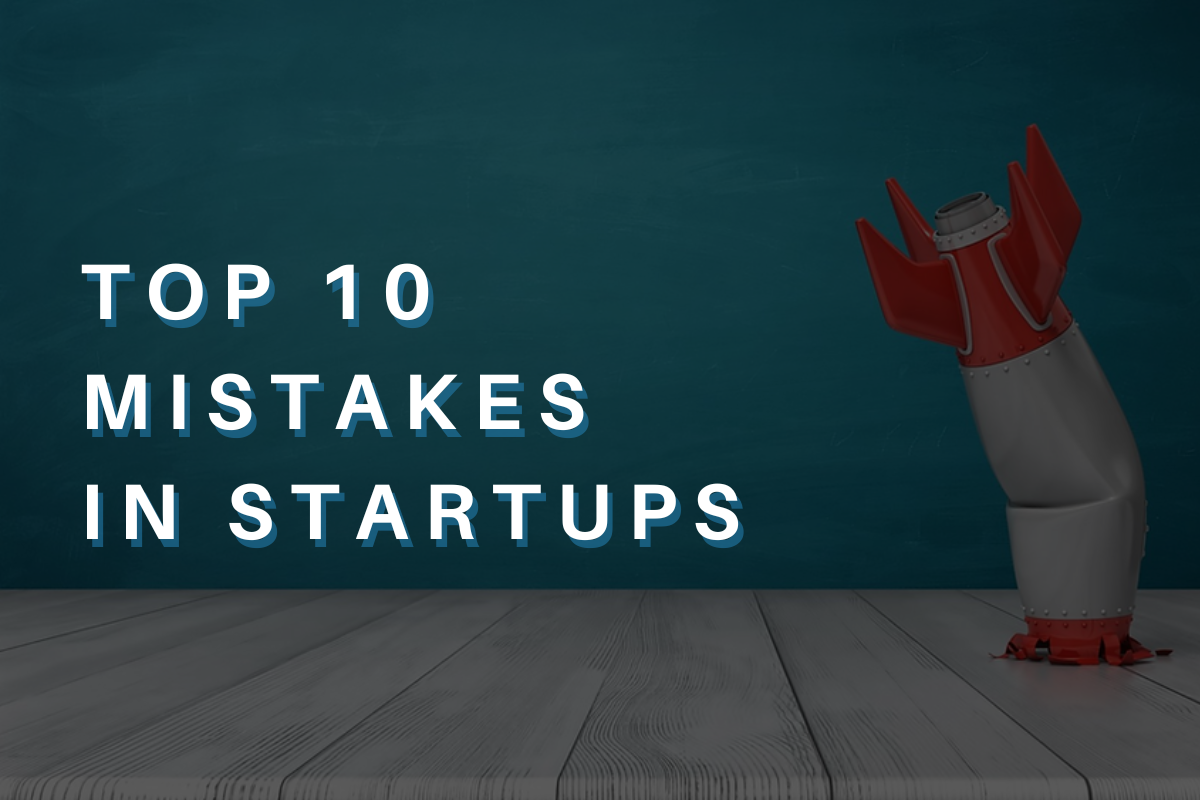 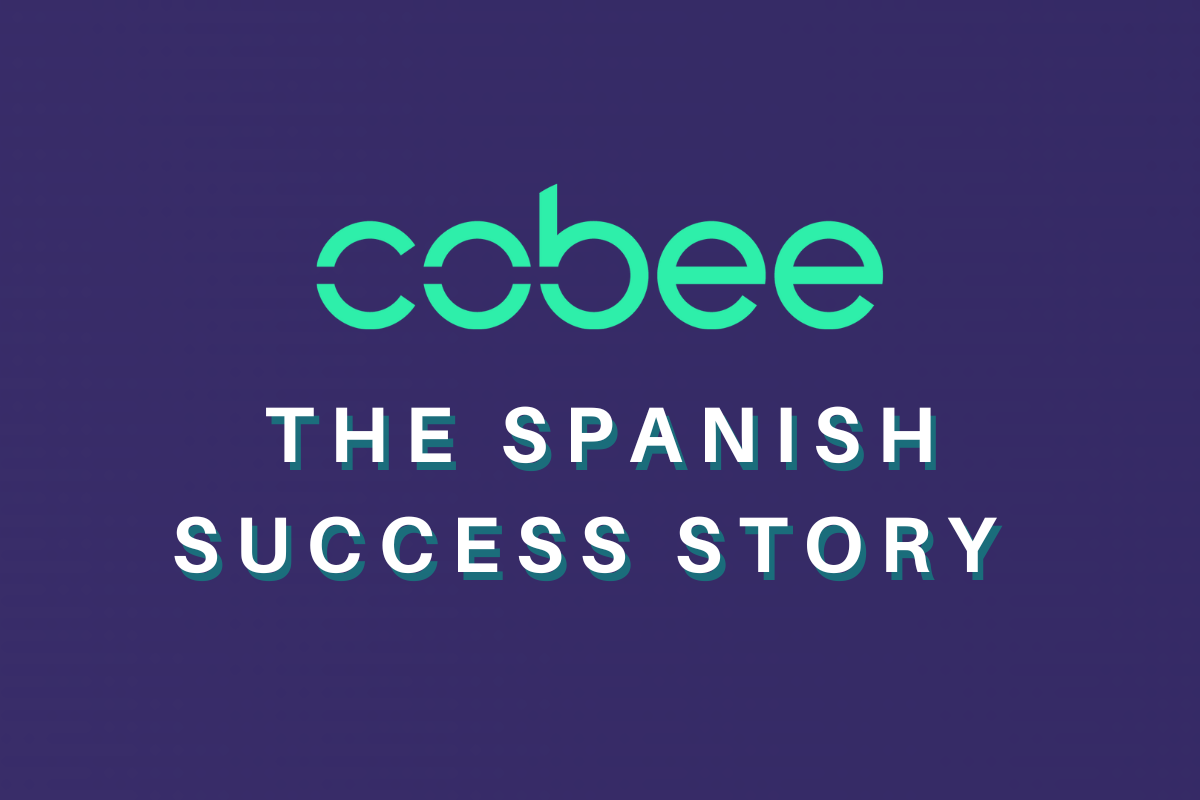 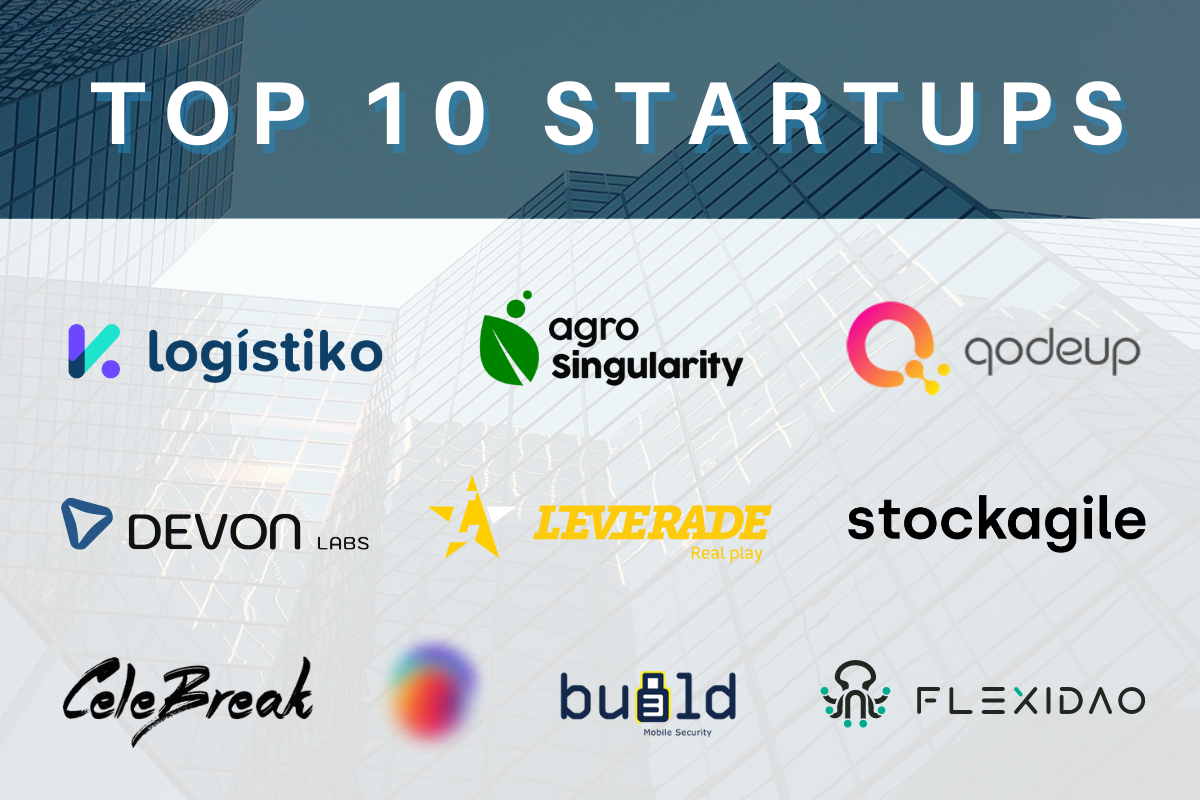